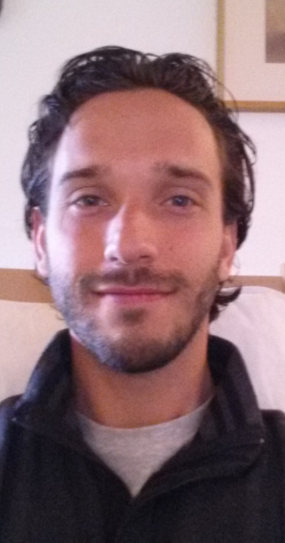 What is the Twitch?

The twitch can be that feeling of “I need to check my phone”. You may be in a setting of slight vulnerability such as standing in a queue or waiting for a friend to turn up. The twitch is the movement of your hand going towards your phone before you’ve even decided you need to look at it. An automatic learnt behaviour. The twitch. But like all behaviour this can be unlearned

In the 1950s a behavioural psychologist called BF Skinner discovered that intermittent reward was far more likely to increase behaviour. This means receiving reward some of the time that is unpredictable and unexpected. He put pigeons in what’s become known as the “skinner box”. Inside the box was a lever that would activate a food pellet being released into the box for the pigeon to eat.  The pigeon soon learned that activating the leaver would result in food/ reward. One of the key findings was that if they varied the regularity of the reward to make it unpredictable and unexpected, the regularity of pressing the lever significantly increased. The same principles apply to the design of smart phones and social media.  The unexpected reward such as likes, hearts, comments, messages, responses, the little red message sign over the app. These all activate the dopamine reward system in your brain. Dopamine is the feel-good neurotransmitter relating to pleasure. The correct levels of dopamine in the brain are important for good mental health. Too low, and there can be an absence of motivation and drive to achieve things. Too high and this has been linked with schizophrenia. Taking cocaine which can initially increase dopamine levels will ultimately deplete the levels in the brain and lead to compulsion to take more cocaine in the search of the same feeling. The same principle is true for people who are addicted to gambling. The technology taps into the dopamine reward system and hooks people in. Have you ever felt like you can’t put your phone down. A compulsion to keep scrolling or checking your phone. The comparisons can be made. The endless scrolling of a smart phone screen with the anticipation of a comment or like, isn’t that far away from a pigeon pressing a leaver for a food pellet.

Humans are social animals so the need to belong is a fundamental need. Social media is a method of connecting with those we love and want to share time with, which can be incredibly fulfilling. For the vast majority of us fitting in is important, especially during adolescence when further developing identity and individualism. We’re able to stay in touch, see what someone is doing half way across the world, share opinions with our friends. But we’re also able to see what other people are doing and if there is a tendency dedicate significant time to scrolling through posts, to compare ourselves critically to others. I have noticed in my practice how people often say “it all seems a bit fake” and then post only the more “positive” aspects of themselves.   But it can be useful to understand what psychology Google, Facebook and other Silicon Valley companies are tapping into.

The technology companies have designed their products in such a way to encourage more attention from the user. Indeed, this is how they make their money by selling your attention. The intermittent reward systems tap into what Skinner discovered in the 1950s. That behaviour can be manipulated for the possibility of short-term reward.

What we can do?